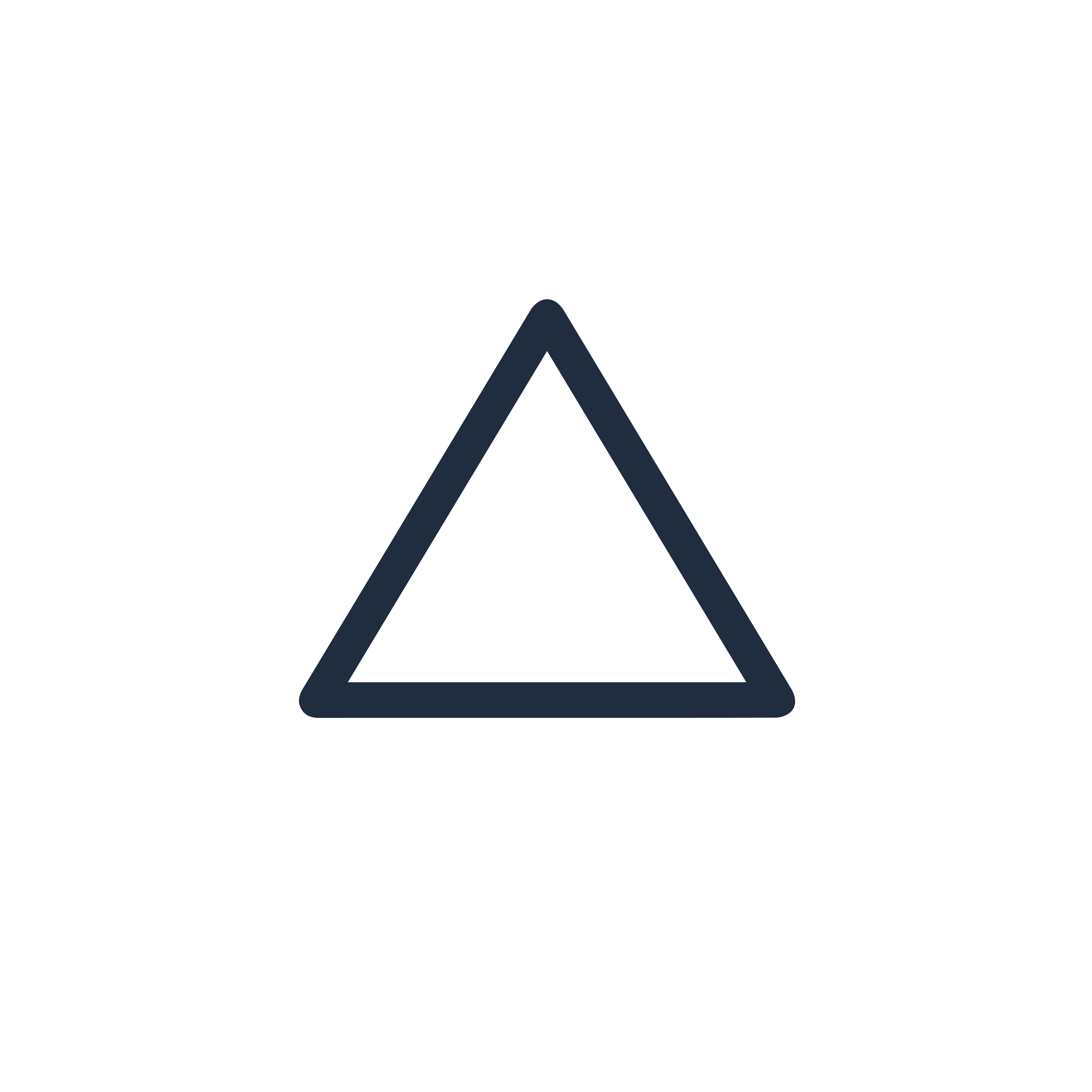 This is a great project. I found out that there was such a good coin while I was looking at several coins. I recommend this coin.

Sugarchain is the world's fastest PoW blockchain. The transaction speed is 5 seconds, which is 120 times faster than BTC, 30 times faster than LTC and 12 times faster than DOGE. CPU mining only, which follows the philosophy of one-CPU-one-vote insisted by Satoshi Nakamoto. Another advantage of Sugarchain is that it provides a more accurate halving implementation than BTC, and features the world's first built-in native segwit (bech32) address by default. For a fair distribution, it was launched by the community at 15:00 UTC on Saturday, 24 August 2019, with no ICO nor premine. The total supply will be issued over 66 years, with a halving every 2 years (so 33 halvings in total), of which about 1.07 billion SUGAR will be supplied. This supply about 51 times greater than Bitcoin.